Go With The Flow


To Go With The Flow

Labor Day is creeping up on us again. And for most people this signals the beginning of the end to their summer days. But for we fly fishers in the Pacific Northwest, we know that this is just the beginning of a whole new cycle of opportunity, adventure and exploration. The nights are getting just a bit longer now, and even on the hottest days we get refreshing cool evenings. By now the late summer hatches of termites, ants, hoppers, moths etc., are in full blossom, and dry fly fishing is just getting better with each passing week- if you have the water for it. The Olympic Peninsula rivers are at typically low, late summer flows now. We need rain. A lot of rain. Most of us are fishing in the saltchuck now, and we will be for some weeks to come. That's where the flows are, and that's where the fish are. 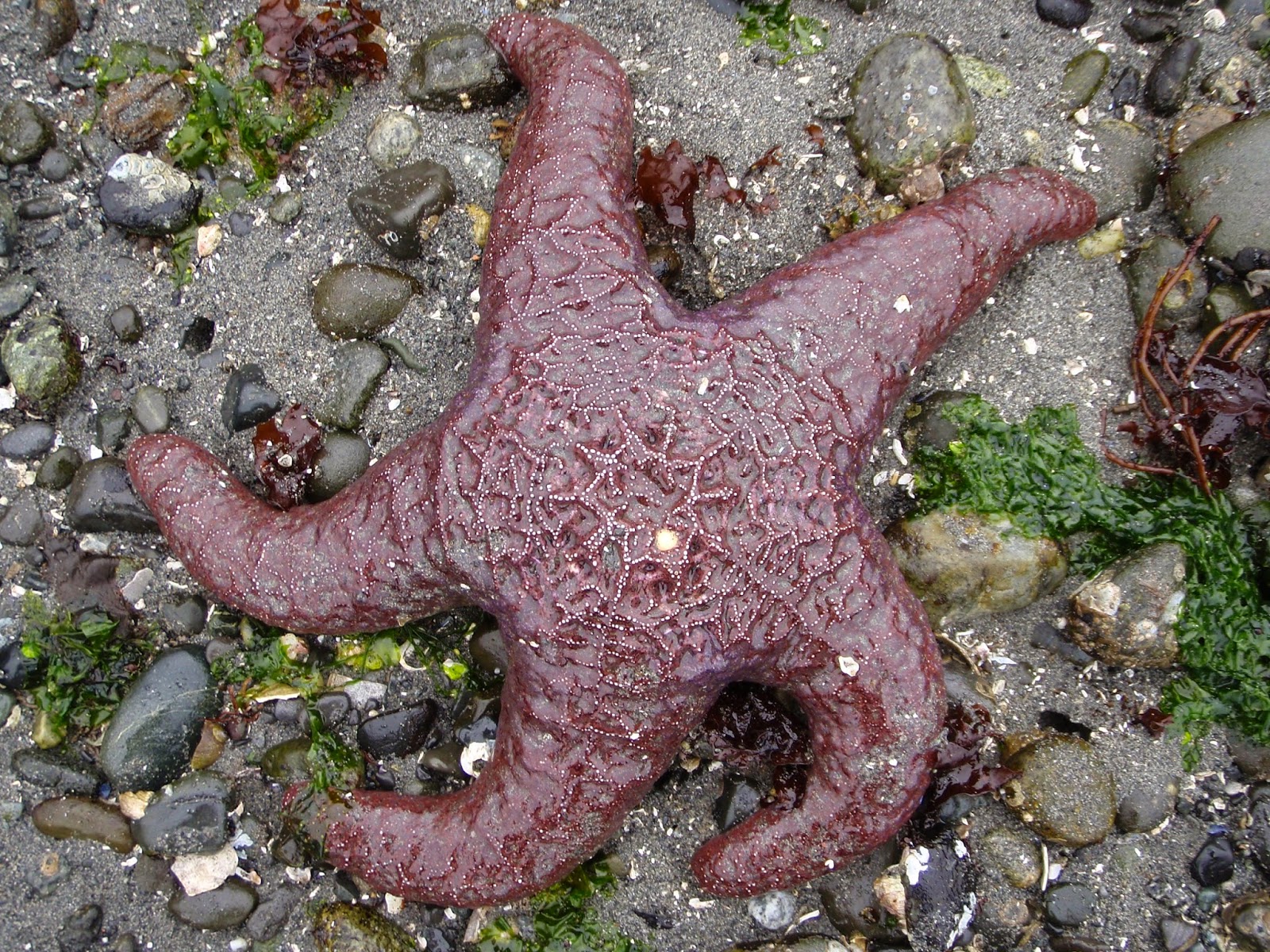 For the beach fishers, in search of the sea run Cutthroat trout, this is a time of expectancy, frustration and reward. In some places the Cutthroat will remain in the salt waters until later fall, as late as November, and in other places they will already be inching back up into the streams. Riddling out where and when is the game. In our area the best sea run Cutthroat fishing of the year is going to be in September and October on the beaches. And when November has not been too blustery we have had great fishing through Thanksgiving. For now though, despite the bright sun, and sunny clear skies, and hot day time temperatures, we will catch many of these wild trout within just a few feet of water, at the edges of the beach, in tidal current. The secret is the flows. You can use a sink tip or sinking line, like a clear intermediate line, when it gets so sunny and bright, thinking that the fish may be holding in deeper, colder and darker waters, and they may be at times. But there is nothing like skating a big fluffy Muddler or Popper on the surface, and getting those feisty trout to smash at the fly as it "V" wakes across the surface on the swing. "It don't mean a thing if it ain't got that swing"! You need flow for that, current, moving water. And our tidewaters are famous for providing river-like flows on almost every tide. We're heading back toward a new moon cycle, so the tides through the end of the month and into early September are looking good. It is nice when we can get dawn or dusk high tides. Even better when we can have both sometimes.

"Big flies, big fish" This would be the time of year to test this theory. The forage fish have gotten bigger by now. Herring can be well over 8 inches long. So do not be afraid to tie some bigger herring looking Clousers, long, flatwing Sandlance etc. Just keep the hooks smaller, like not over #4 or #6, medium to short in shank length. I use streamers as long as four to six inches this time of year, even for Cutthroat in saltwater. They still take these prey by the head. If you have ever seen Leland Miyawaki's Beach Poppers, after a few fish have attacked them, you will see that the foam popper heads are well torn up by the trout's sharp teeth. These fish ain't nibbling at things like some kind of anal retentive brown trout. Here too, the combination of moving water and a swung fly can be the trigger for aggressive takes by these wild trout. Let the fly work though. Don't be stripping it in so fast that you lose half of the presentation by taking it away from them too soon. Many of the best fish that we have caught were at the very end of the swing. Let the currents work your fly. If you are fishing on the swing you can impart action to the fly in a number of ways. Pulsing the rod tip, which gives the fly an upstream darting action, allowing the tension to set up in the line again as it swings, and pulsing it again etc. This Is just one of many ways to use the full swing, without stripping in the fly, and giving your presentation some life. Your fly will be fishing longer this way.


The salmon are coming home! And everything seems poised toward this migration. On some tides we see bait fish everywhere, teeming schools of sandlance and herring, breaking out of the roiling currents, with the salmon, cutthroat, seals, otters and birds chasing them, and feasting on the bounty. And with the fattest, meanest cutthroat trout of the year chasing our flies, all of our attention is on the saltchuck now. Soon enough though, we will be getting a little rain in the mountains, usually at night, and the river flows will begin to revive. By late September we will see the beginnings of the October Caddis hatch, which will usually last through the first hard frost. And as the rivers freshen with the autumn rains there will be some of the best cutthroat trout and summer steelhead dry fly fishing on our coastal rivers and streams. This is truly a season of new beginnings.

I am guiding fly fishers on the Olympic Peninsula beaches, rivers and streams. We walk and wade, fly fishing for sea-run Coastal Cutthroat trout in freshwater and saltwater, and in the rivers for trout and summer steelhead. This is strictly catch and release, traditional fly fishing only. Lunch, snacks, soft beverages, and use of some equipment is included. Personalized and private fly fishing and fly casting instruction, and guided trips are available, for beginners through expert anglers. Public presentations, Naturalist guide for rowboat picnics, Tide Pool and river trail day trips. Please call, write or email for booking details.